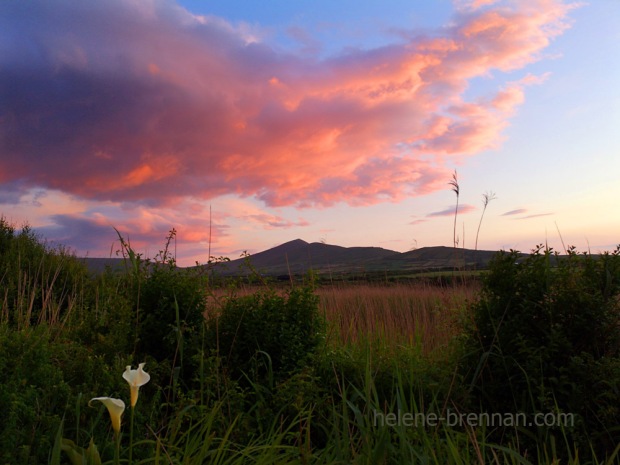 Here are some photos taken on a recent evening around my house. 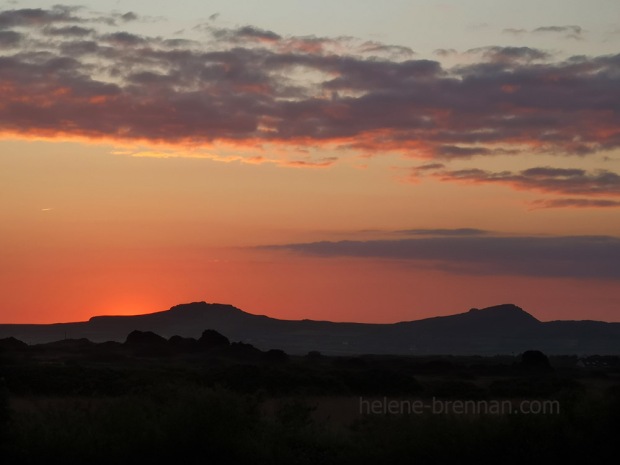 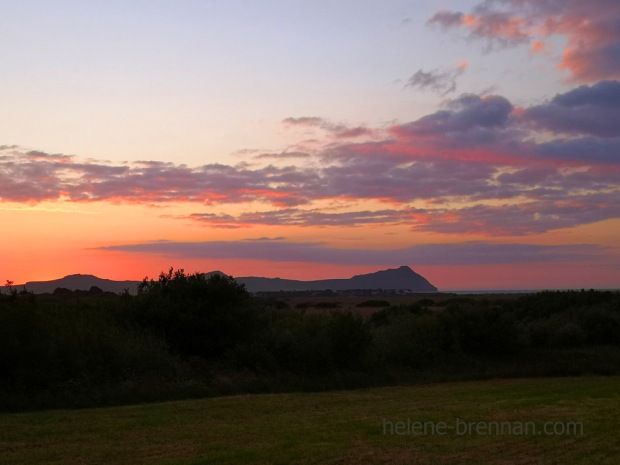 Some more photos of the flowers and grasses in my wild garden. 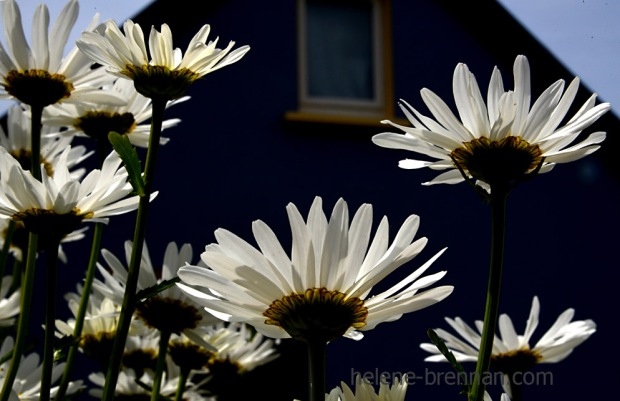 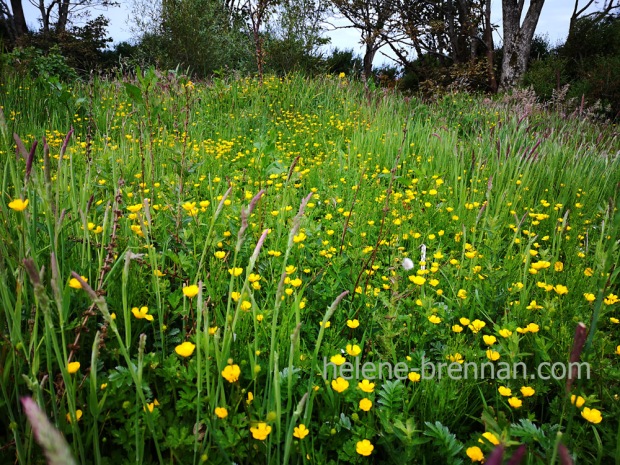 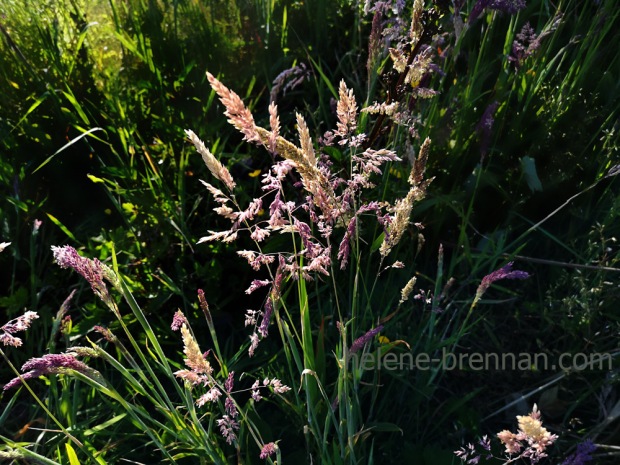 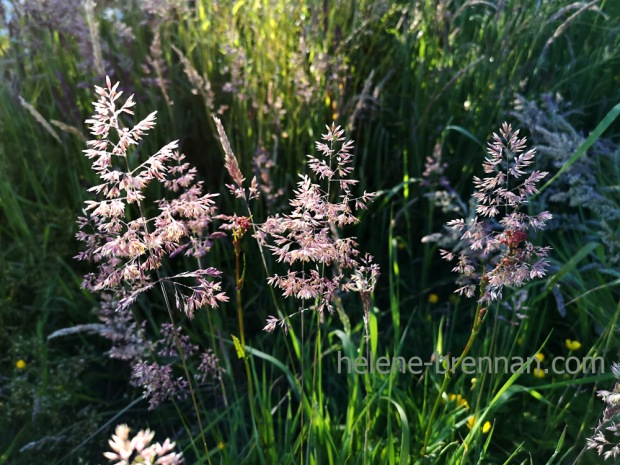 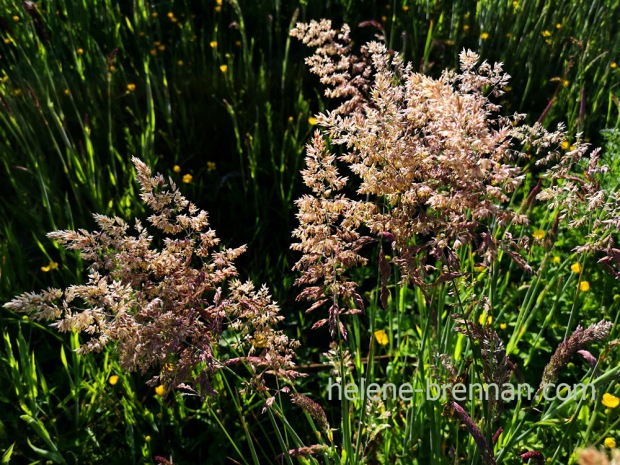 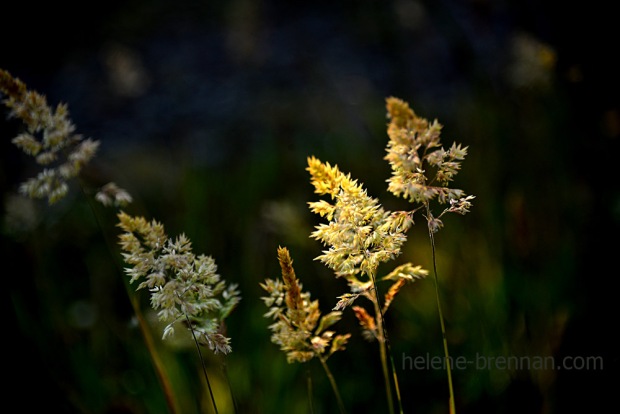 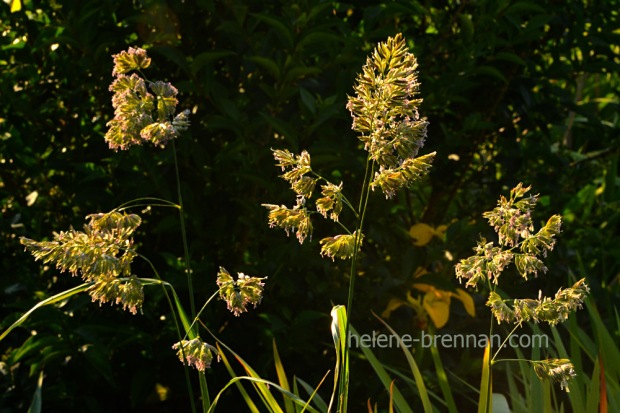 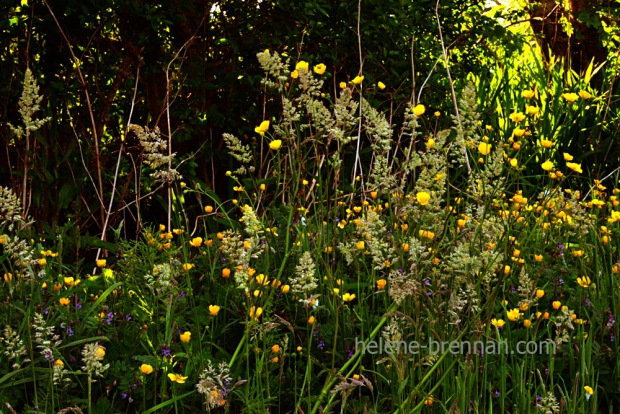 Thanks so much for visiting my post. Please check out my wildflower category on my webiste: 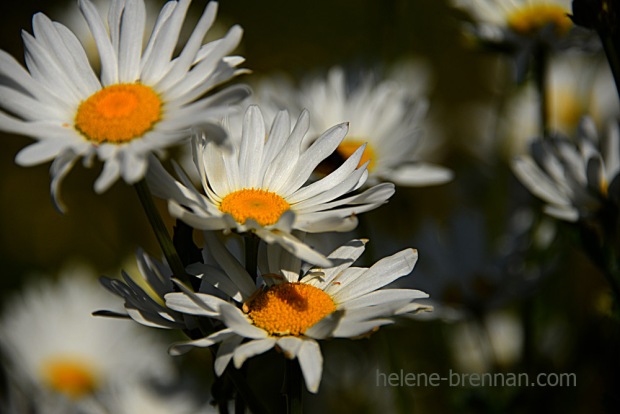 Here is another set of photos of daisies and various bees and other insects. I’m finding daisies so photogenic I really enjoy photographing them.

These are also known as oxeye daisies, dog daisies and margaritas. 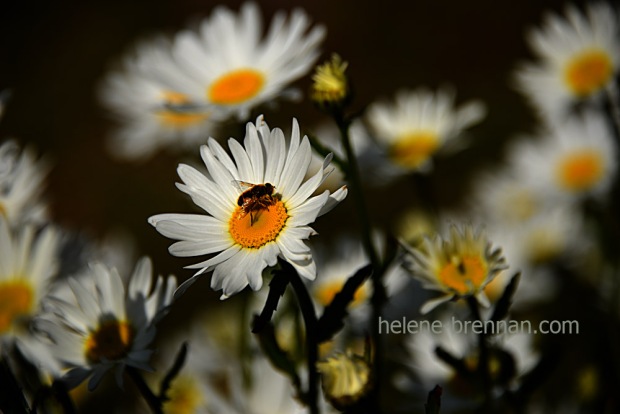 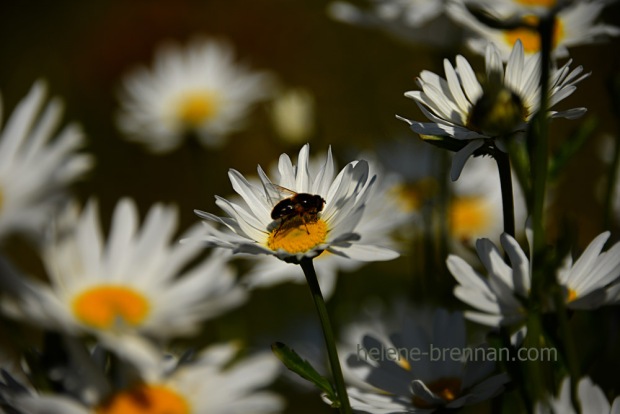 I like to capture them against the blue walls of my house with the light shining through the blossoms. 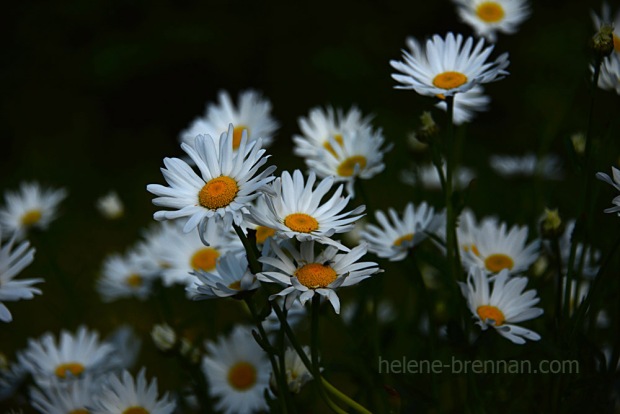 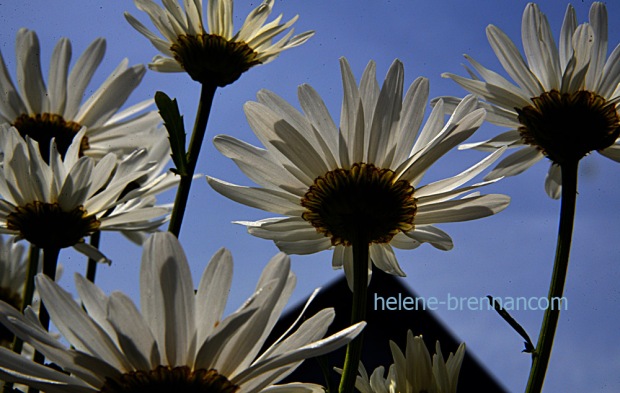 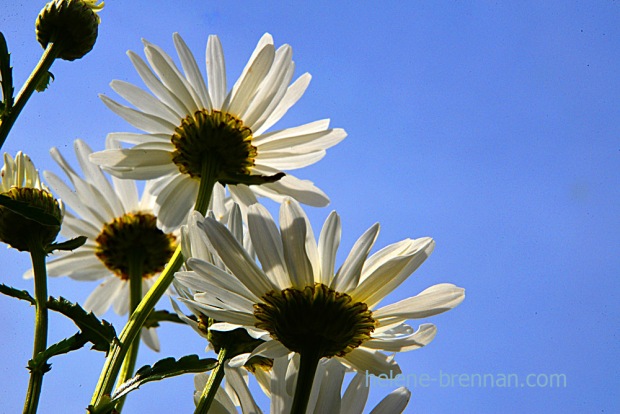 I hope you enjoyed these images as much as I enjoyed capturing them. Thanks for visiting my post.

Enquiries about my photos can be made via my website 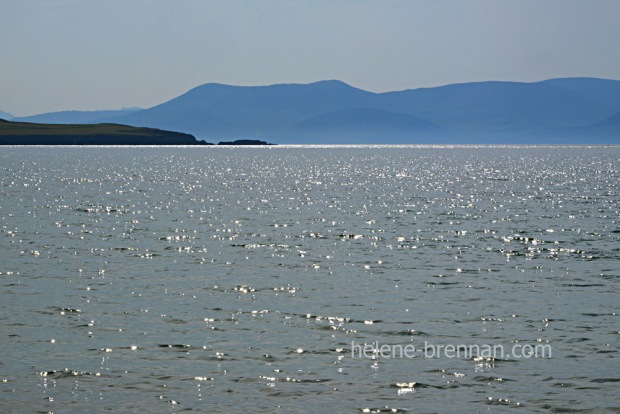 Recently I visited Ventry Beach a couple of times. It’s not far from my home on the Dingle Peninsula in West Kerry, on the South West of Ireland, and it’s a nice long beach for a walk.

Being a fine sunny day, the sky was kind of featureless and with no clouds and moving shadows to add drama, it was a little more challenging to find interesting compositions.  This guy who came by in an inflatable kayak added a little interest to the situation.

Now this unfortunate creature was not what I was expecting at the far end of the beach. A minke whale, that apparently beached itself. I heard that a couple of nights earlier some people had pulled him back out to sea, but he just came in again.  Despite attempts to keep him hydrated, he (or she) eventually died. 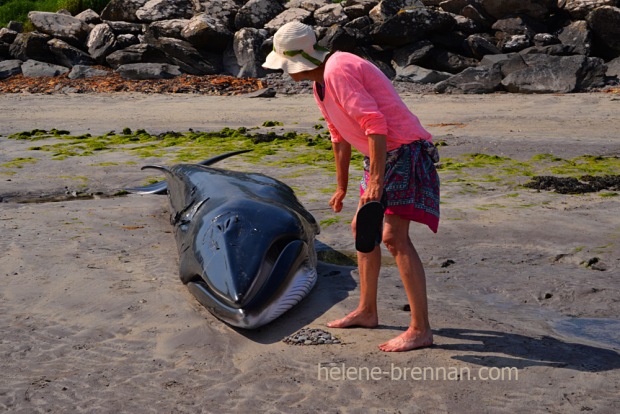 Note the little heart shape of stones that someone has made.

A sad sight, but so common! 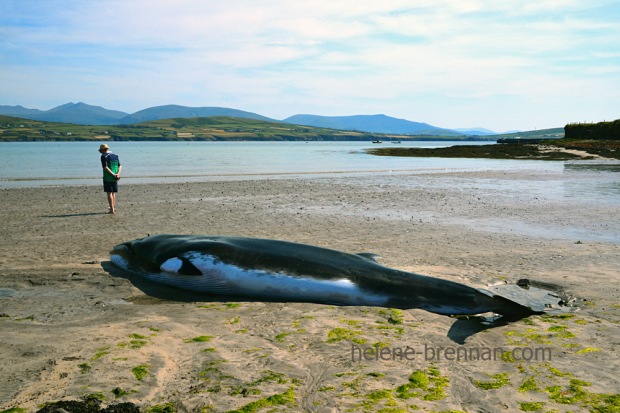 On an earlier walk, I only had my mobile phone, someone was kite surfing.  I just made the best of the situation. 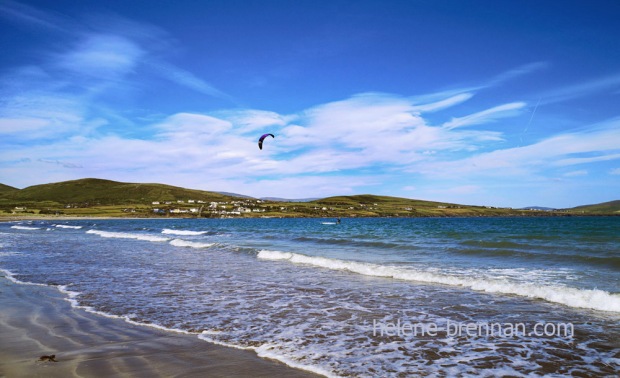 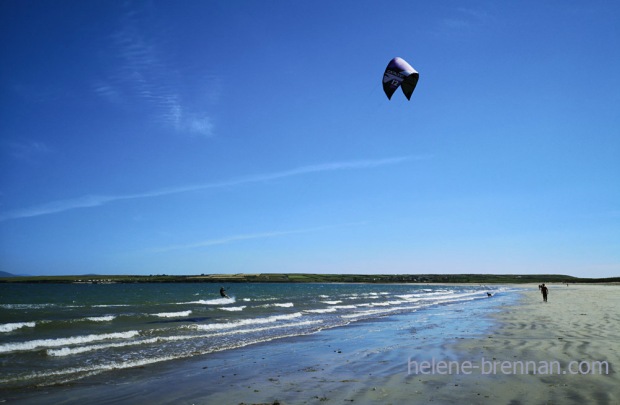 This mobile home is in a park beside the beach. I decided to photograph it because it used to be mine, some years ago, so I have a sort of emotional attachment to it. It’s had 2 owners since then. The colours and puppets etc. are the current owners’ doing, my colours were mostly inside, at the time. I loved it, but maintaining it was a bit of a responsibility.  The roof once blew off at 5.00 am one morning! Not funny!  One winter, 2013/14,  12 or more mobile homes were destroyed completely there in the storms, and the tide came in around some of the mobiles.

That’s all from Ventry Beach for the moment. Thanks for viewing my post.  More images of  Ventry Beach on my website:

Also, do checkout some of my earlier posts with Ventry photos. Unfortunately I have already deleted some in order to make more storage space for my media. But these one are OK I think.

ANOTHER BEAUTIFUL EVENING ON VENTRY BEACH